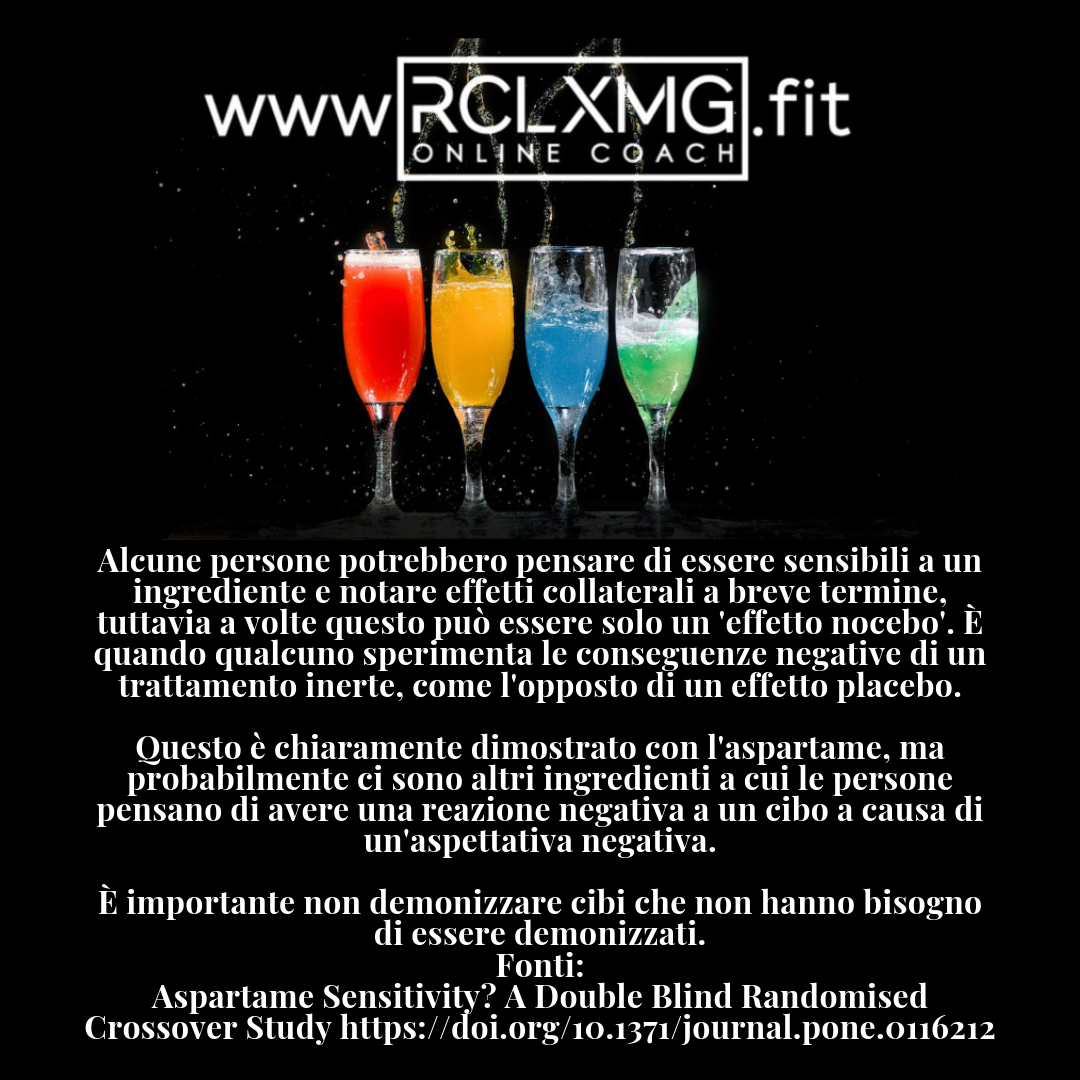 Bolero diet drinks are marketed as powdered fruit drinks that provide the protective antioxidant power of Vitamin C without the sugar of fruit juice. Said to be “perfect for those who maintain an active and healthy lifestyle, those who want to get in better shape, adults, children and people who suffer from diabetes.” Bolero Powdered Drinks are marketed as sugar free, gluten free and contain no GMOs.

Bolero has been a popular brand in Europe for over 20 years, but despite their popularity, are they healthy? Check these typical ingredients:

Maltodextrin is a polysaccharide (sugar) that is used as a food additive. Table sugar has a glycemic index of 65 while maltodextrin has glycemic index of 130. The glycemic index (GI), means that it can cause a spike in your blood sugar. It’s relatively safe to consume in very small amounts, but those with diabetes should be particularly careful of products claiming to be sugar free that contain maltodextrin.

Malic acid is a component of almost all fruits and is commonly used as a food additive and preservative. Little is known about the safety of long-term use of malic acid. However, there’s some concern that intake of malic acid may trigger certain side effects such as headaches, diarrhea, nausea, and allergic reactions.

Sodium Citrate is the sodium salt of citric acid. Like citric acid, it has a sour taste and is commonly known as sour salt and is mainly used as a food additive, usually for flavor or as a preservative.

Steviol glycosides are the chemical compounds responsible for the sweet taste of the leaves of the South American plant Stevia and the main ingredients of many sweeteners marketed under the generic name Stevia. There are some health concerns surrounding Stevia as it may cause low blood pressure, which would be of concern to some taking blood pressure medications. Some studies have also shown negative effects on the kidneys.

According to the Harvard Health Blog, “The American Heart Association (AHA) and American Diabetes Association (ADA) have given a cautious nod to the use of artificial sweeteners in place of sugar to combat obesity, metabolic syndrome, and diabetes, all risk factors for heart disease.” However, side effects include the overstimulation of sugar receptors, may prevent us from associating sweetness with caloric intake causing us to crave more sweets, and may cause us to avoid healthy, filling, and nutritious foods while consuming more artificially sweetened foods with less nutritional value. 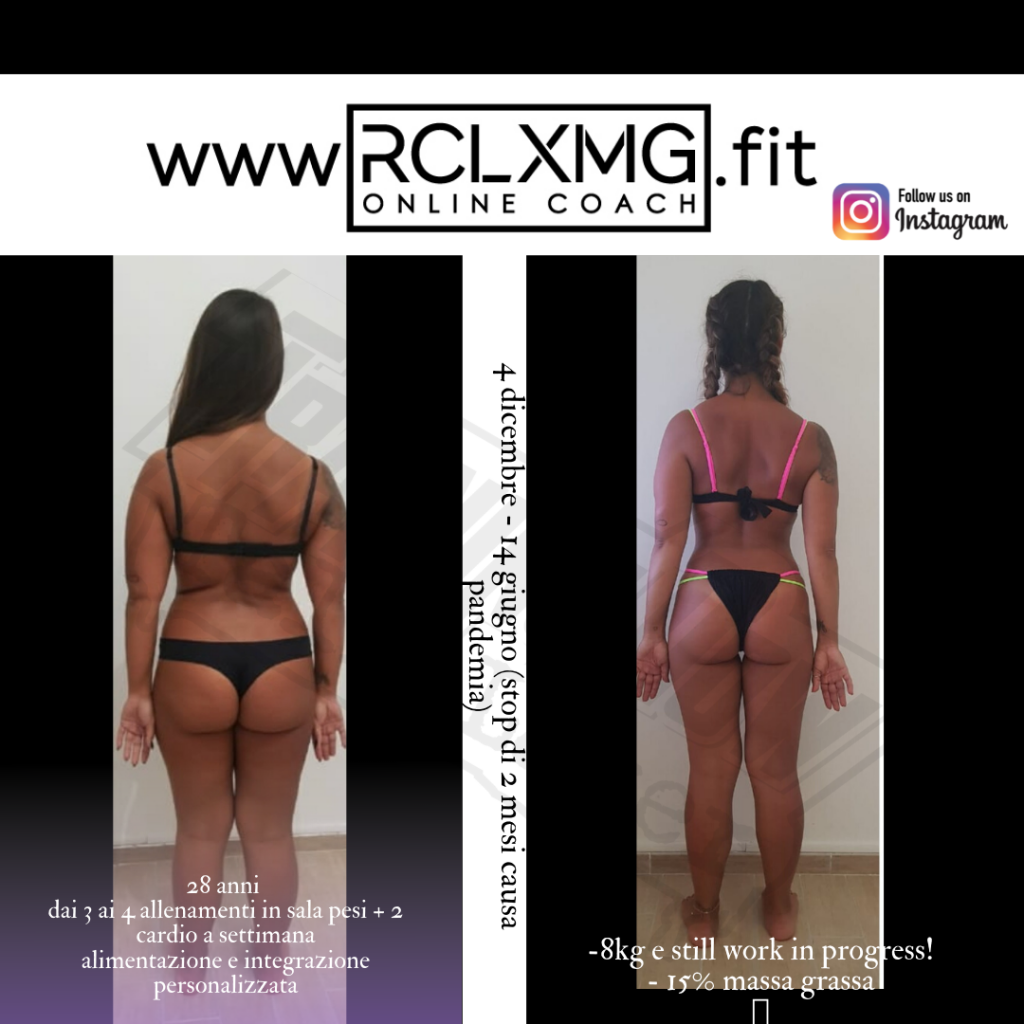 Fille the form to start a coaching plan