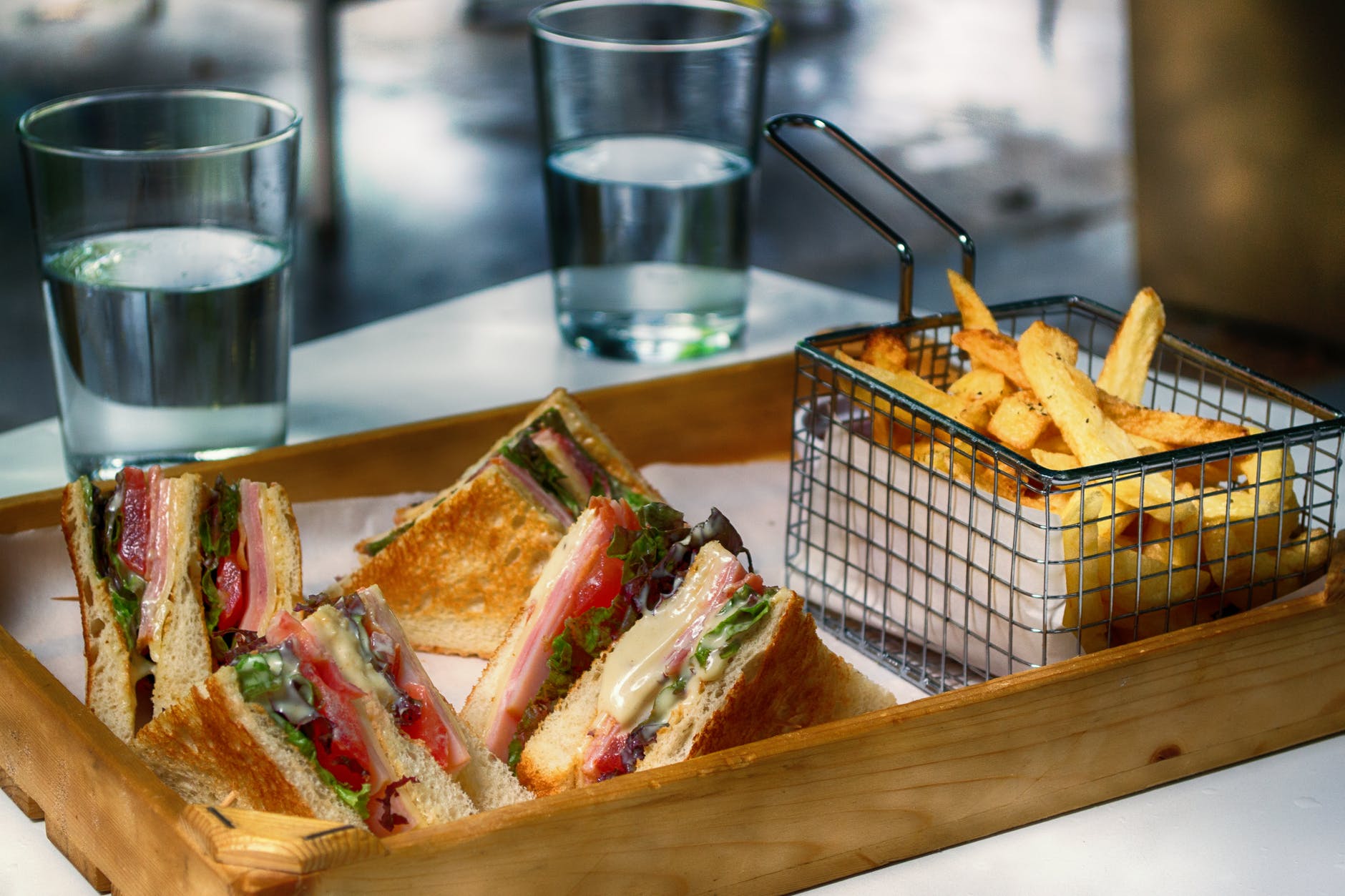 Despite what Mr Atkins says, a healthy man needs his carbs — after all they’re your body’s main energy.

Carbohydrates are about as fashionable as shell suits at the moment, with people running in horror from the mere suggestion of a potato. Well, here’s the deal: carbs don’t make you fat. They are a vital part of a balanced diet and without them you’d be struggling to get off the sofa, let alone complete a decent workout.

Carbohydrates – so called because they contain carbon, oxygen and hydrogen – are one of the basic nutrient groups, alongside proteins and fats. Carb foods include sugars, starches, fibre and grain products, many of which have been refined to produce things such as white bread, white rice and cereals.

In general, carbs are split into two types: simple and complex. Simple carbs are sugary and come from fruits, veg, milk, honey and, of course, sugar. Complex carbs consist of starches and dietary fibre and include foods such as bread, pasta, vegetables and beans. Simple carbs give the body a quick energy burst, while complex carbs release their energy more slowly.

How do carbohydrates work?

All carbs, whatever their type, are digested by the body into glucose, which is transported round the body by the bloodstream. It is absorbed by cells along the way and converted into energy. The hormone insulin tightly controls how much glucose is converted and how much is taken up by the cells. Any excess glucose is converted into glycogen which is stored in the muscles – vital when you have a heavy workout session looming. When you need extra energy your body raids its glycogen stores and converts it back into glucose where it heads back into the bloodstream. However, the body can only store so much glycogen, so any excess glucose is stored as fat.

Why do we need carbs?

Carbohydrates provide immediate energy and are vital for our bodies and minds to function properly. In fact we need carbs to keep us alive as the brain relies on a constant supply of glucose – if it’s deprived of it the brain will simply shut down and you’ll slip into a coma. This is an extreme case, but even a small dip in glucose to the brain will leave you mentally and physically tired.

If you’re not getting enough carbs, then your body will literally start cannibalizing itself. If glucose supplies run low, the body will start taking proteins from other parts of the body in order to feed the brain. As the proteins are broken down, they produce a by-product called ketones, which can be dangerous, although the most common side effects are tiredness, headaches and bad breath.

Why all the fuss about carbs?

Some diets recommend cutting out carbs because they make you fat ¬in theory. The idea is that carbs, especially refined carbs, promote the production of insulin which encourages the body to store fat. However, your body is capable of dealing with insulin surges, and also the release of insulin can be controlled by eating small amounts of unrefined carbs often, rather than gorging on sugary foods.

So why do carbs make you fat?

Contrary to rumor, carbs are not fattening. They actually have the lowest calorie content of all nutrients. One gram of carbs contains 3.75 calories, while protein has 4 and fat contains 9. The problem is that most people just eat too much. Carbohydrates are the type of food you tend overeat. People fill the plate up with rice or pasta and then add more food, and carbs don’t seem to fill us up quickly so it’s easy to keep on eating. They also go hand in hand with fatty foods. Carbs on their own are quite dull. A baked potato with no topping or a bowl of rice isn’t something you would relish eating, but they are vehicles for fat as the two nutrients are very palatable when combined. Think bread and butter, or jacket potaio and cheese.

So, rather than cutting out carbs, the clever move is to find low-fat, protein-rich foods to combine with them and control portion sizes. The protein will make you feel fuller, faster and stop you overeating.