Are you really training hard enough? 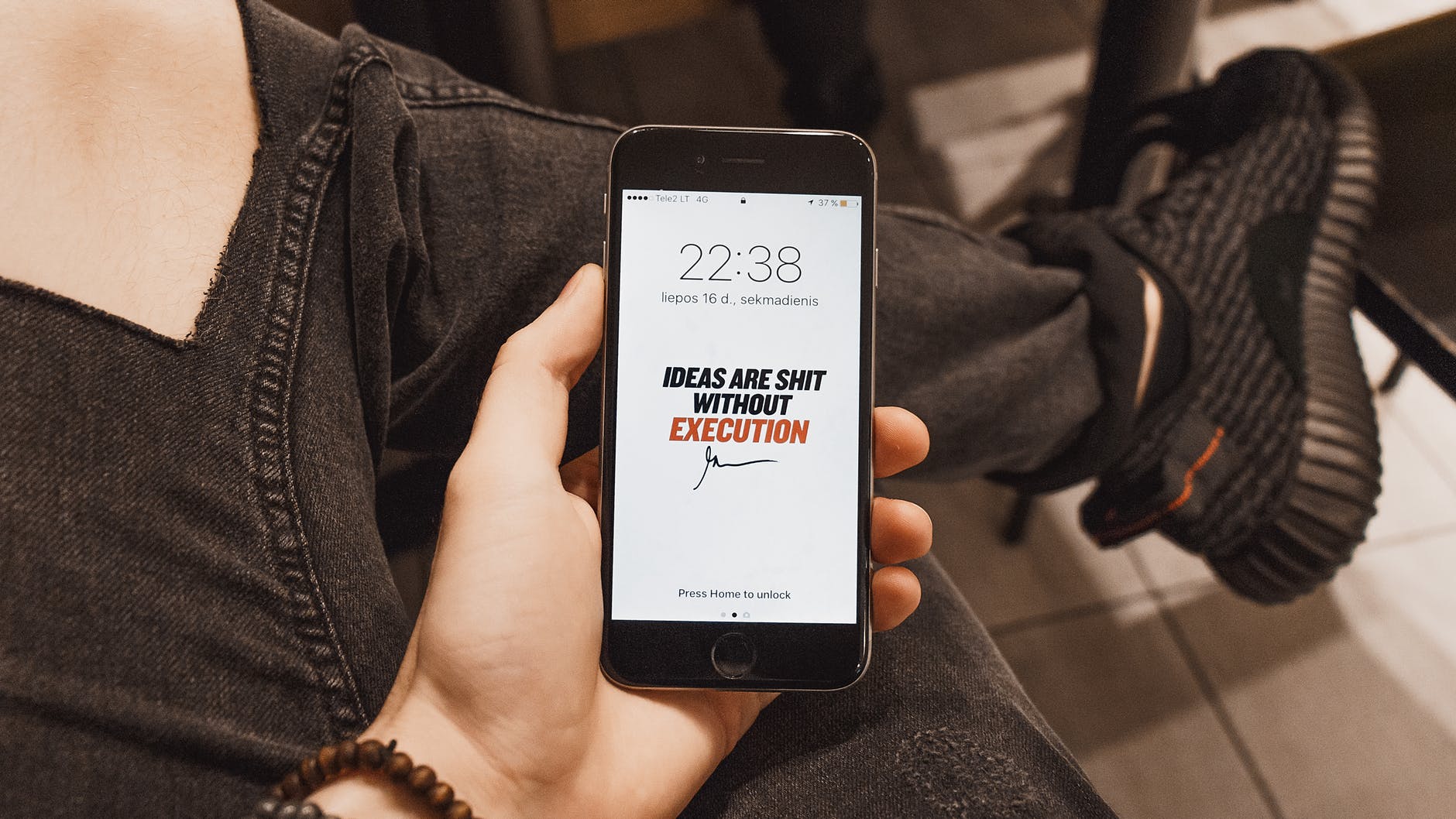 A study published in Medicine & Science in Sport & Exercise shows that both men and women lie in terms of quantity and quality in terms of daily exercise. Women seem to be slightly more sincere than men regarding the estimate of intense exercise.

The study involved 1,751 men and women aged between 19 and 84 years. Each participant had to fill out a questionnaire in which to report the physical activity performed throughout the duration of the study and wear an accelerometer to record the physical movement actually performed. From the analysis of the collected data the researchers have noticed that the total time spent to make physical movement does not differ much between the two sexes and that both men and women overestimate the time spent doing sports: the men have reported, in their questionnaires, 56 minutes of exercise more than those recorded by the accelerometer, and women 52.

As for vigorous physical exercise, men and women reported on questionnaire 20 (U) and 12 (D) minutes respectively, while accelerometers recorded 2.9 (U) and 2.4 (D) minutes (!!! ). Also with regard to time spent in an armchair or sitting at a desk, the perception of what you do differs from what actually happens, and even in this case the argument applies to both sexes: men have indeed reported on the questionnaire to spend 439 minutes in sedentariness and women 401 minutes, respectively against the 565 and 535 recorded by the accelerometer.