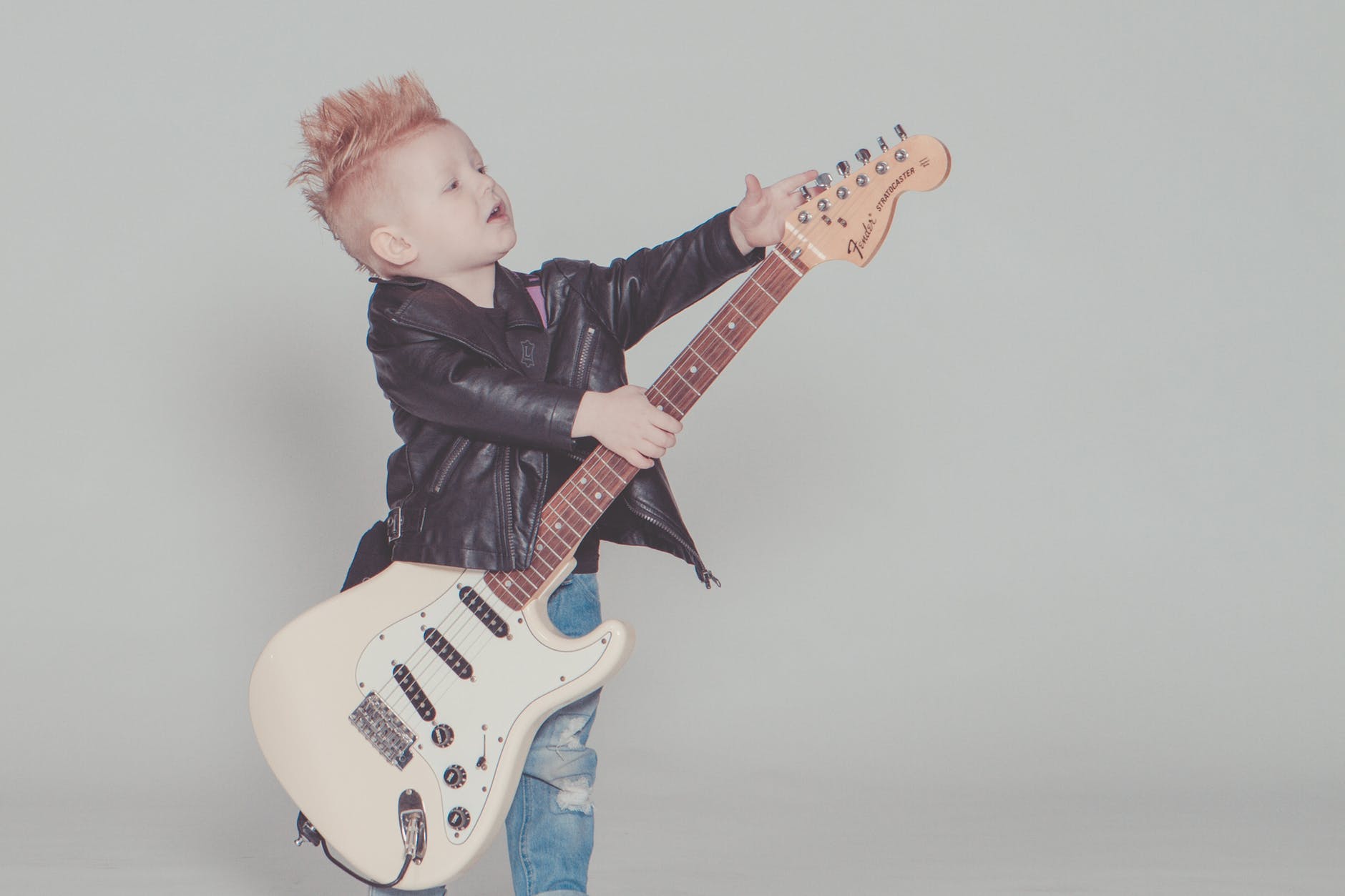 All previous studies have focused attention on a “predetermined” type of music and on “aerobic exercise”. The purpose of this study is instead to analyze the effects of a music selected by the subject compared to a group that does not listen to music both on the mood and on performance during exercises of strength and power (flat bench and squat jump).

The research involved 20 trained subjects who were subjected to both conditions. Subjects completed a questionnaire concerning their mood and underwent an assessment of the perceived exertion before and after three sets of exhaustion at the floor bench at 75% of the ceiling and at three repetitions of squat jumps at 70% of the maximum load.

The results show differences in terms of power performance (squat jump), on the mood and an increase in the perceived effort in favor of the working group with the music while there are no substantial differences during and after the exercises of strength. From these results it is clear that listening to a musical base chosen by the individual can bring benefits for the performance of acute power.